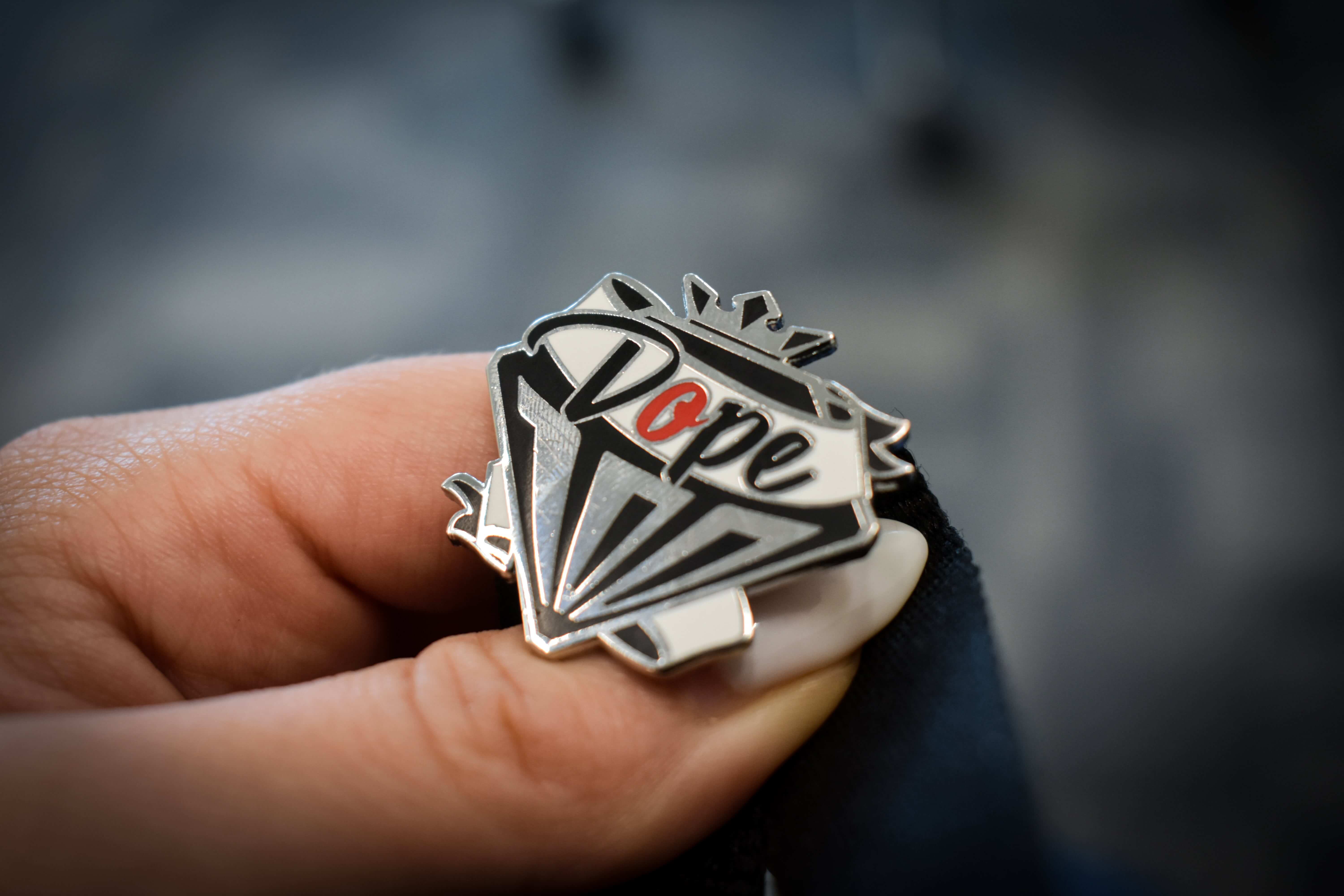 Well, it’s finally time for the long-awaited moment of our game development journey... We bet this stage will intrigue the geeks, the art lovers, and basically everyone who appreciates a well-done video game! Hold your breaths - we are in the development stage!

Dopamine’s Game Development teams are a fascinating mixture of art and code. We bring together our best developers, animators, and sound designers and give them a crucial task: to make all these beautiful designs and genius back-end seem sooo real on your screens!

‍Let’s begin with the geeky, tech part without which Dopamine’s games would have been just great ideas and designs. It comes as no surprise that game developers play one of the most important roles in the development stage. They often collaborate closely with the art team to determine the technical art and tools needed for the game development.

Dopamine’s games are mainly written in modern JavaScript which gives our developers the freedom to work with the latest web technologies, constantly improve our codebase and implement unconventional features. Thanks to the advancement of various JS  libraries and new frameworks, HTML5 game development has reached extensive heights!

"...Currently, I am working with the latest web technologies, such as ES7, PixiJS, and using some great web tools, to create full-blown award-winning games at Dopamine.  It turns out that in order to be a good game developer, you should constantly challenge yourself, always try to learn the latest technologies and practice, practice, practice." - Georgi, Game Developer 💻

A well-written code is the core of every game and therefore our main priority - it should be clean, simple, and yet flexible. We love spaghetti, but only on a plate. 🍝

‍While our JS masters are creating a coding masterpiece, the Game Animation team has the uneasy task to get all the game characters moving. 😊 Whether it's a mythological hero, a malicious pirate, or aristocratic pigs - our animators bring them to life. They transform designers' static artwork into moving, thinking characters, and create a whole new, animated world for them to live in.

"We create visually rich games, which grow and evolve by the day… Also, the software we use enables us to be very creative. We use Spine 2D for most of our games which helps us create high-quality animations. Its amazing features have given us the freedom to enhance the final product in a variety of ways.

There're many things an animator must know and be able to do, but the common thread of all has always been - the imagination!" - Emil,  Game Animator 🦸

Sure, imagination is a keeper but let’s not forget about our animator’s patience, as well. Sometimes it takes lots of trial-and-error to achieve the desired outcome for the animation. Especially when you’re reaching perfection!

Even with great animated visuals you simply cannot imagine a thunder without its epic sound, right? How about winning without some cheering bells? Neither can we. 🤔

Every great journey has its own unique soundtrack and Dopamine’s games aren’t an exception. Even a simple sound can set the entire mood of a scene - it also defines the main theme of a game and reinforces the whole gameplay.

Our talented Sound Design team is responsible for driving the core emotion of a game and making it recognizable for our clients. Dopamine’s sound engineers work simultaneously with the game developers for implementing all sound files into the project and achieving the best quality possible.
‍

‍Developers, animators, and sound designers usually spend over a month crafting a game to perfection. And sometimes, usually during the most exciting part of the game development journey, something breaks...Luckily, Dopamine’s QA Specialists intervene and save the day!

You’ll be able to learn more about our QA superheroes and their critical role in the game development process in the next article… Stay tuned. 📌
‍ 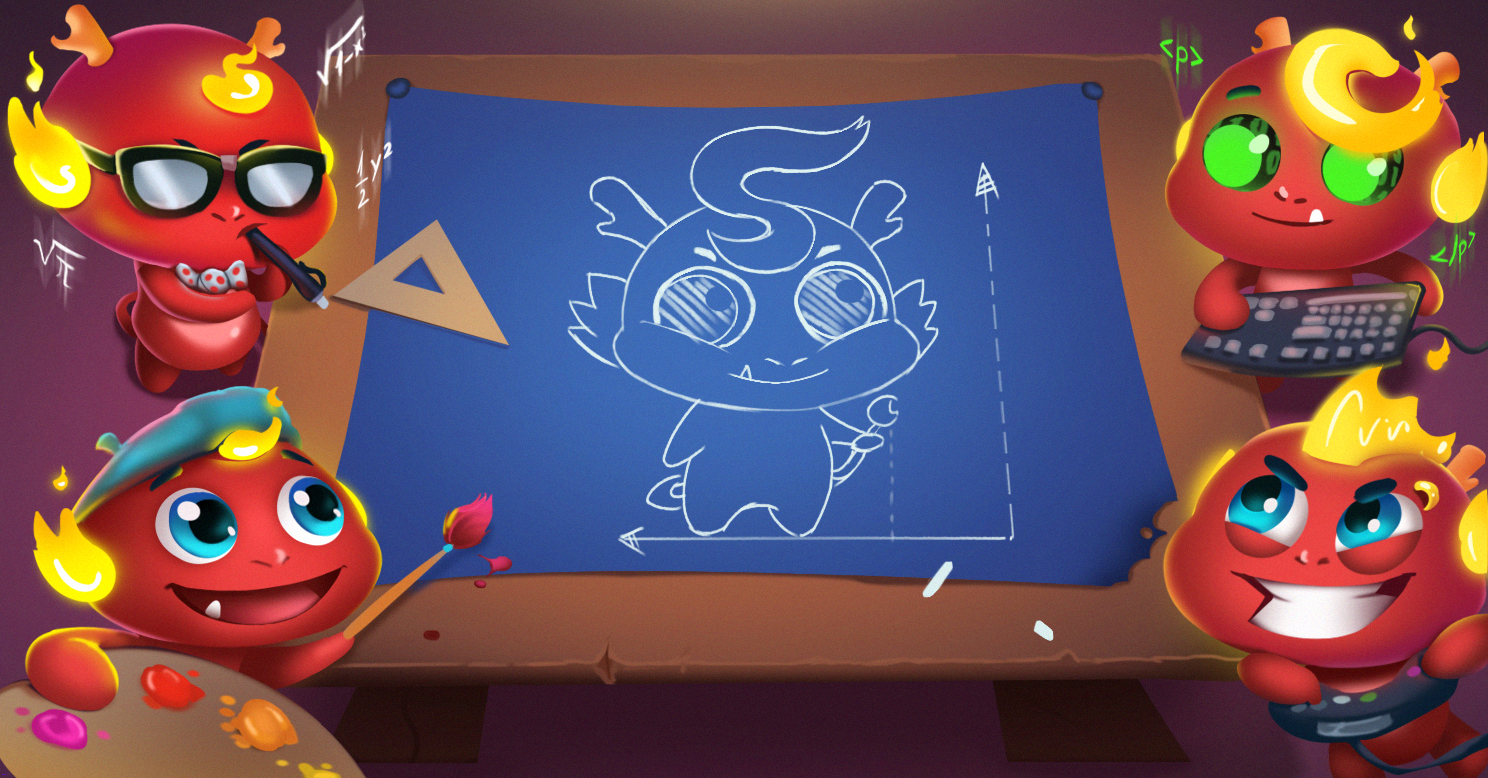 Tips on becoming a DopeDigger

Currently, there are over 160 unique individuals working at Dopamine and we all have very different roles and responsibilities. We decided to share some tips on what it takes to become one of us. Enjoy! 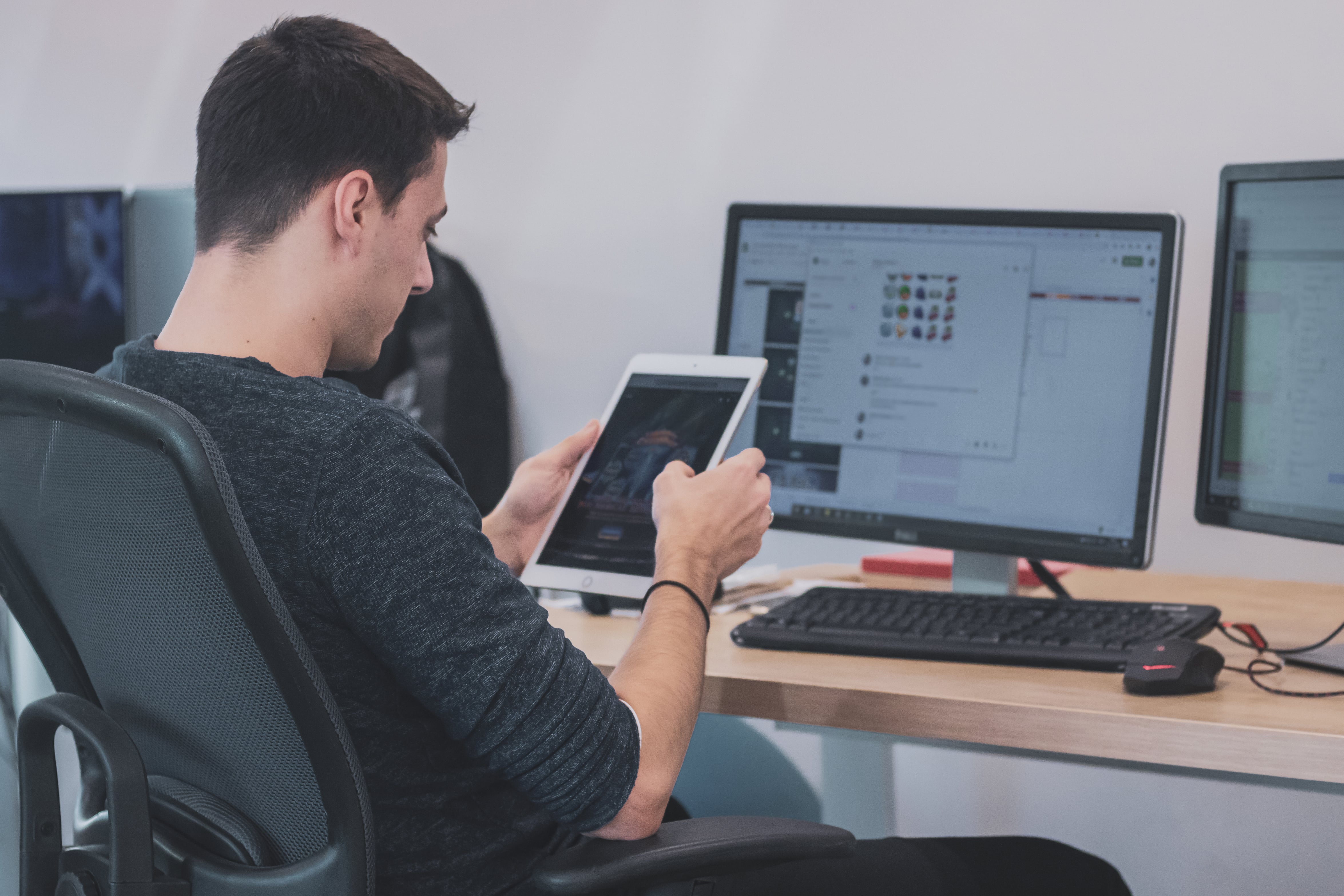 The People Behind The Games 🕹️ Game Verification - Vol.4

In order to ensure that players get a quality game that works as intended - we need the professional opinion of External consultants and the impeccable skills of our Quality Assurance team. ⭐

Well, it’s finally time for the long-awaited moment of our game development journey...Hold your breaths - we are in the development stage! 🎲
No items found.